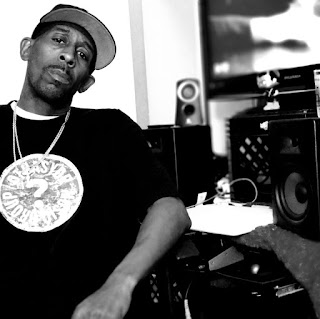 Who is VRN Hayes?

Besides being one of the hardest working underground artists that I have personally seen to date, VRN does not hesitate to let the masses know, he's here and he's bringing more than just content to the table.

I followed VRN on Twitter, a few months ago and I was instantly impressed by his work ethic, dropping EP's on us that we deserved.

The first song that I checked out upon meeting on social media was "The Motive" which is such a remarkable song, speaking on the current climate of people living in stress and allowing life to consume them. The production and vibe in itself is a masterpiece with the feminine vocals adlibing his words, slept on is an UNDERSTATEMENT with this song.

This album, the production is on point. I can tell the arrangement was carefully thought out. The word play is beyond punchlines and words that rhyme. The way he attacks his records lyrically and strategically places anyone who chooses to challenge him in a handicap. This is not a fight you want.

Romance I think set the mood for the conversation of "what happened to romance and courting someone?" because that Neo Soul vibe was so necessary for this record. I enjoyed this song greatly.

This album totally has replay value, I felt that the samples used were great choices for the content, as in Safe Travels for instance. I loved the filters used to give us that circa 90's vibe but updated with the sample chop. Very nice work indeed.

Another EP released is Outside.

I felt that this album had a different vibe than Vernon, the music selections were more slowed down and captured your emotion more. I really enjoyed OMG because the introduction is literally my mantra everyday

"Woke up every morning I'm the shit"

is certainly an anthem I can get with daily. The production sample on here stands out to me because it takes me back as well as brings me to the current stigma of being different and being able to fit in but still feeling like "the shit".  This song is also anthem worthy, a skillset that VRN honed and mastered greatly.

Although a short EP, it also has replay value. It would add dimension on any hip hop playlist and radio.

Last but not least, the LATEST release "Praying With Dirty Hands"

This album is more emotional to me. It touches topics of a conscious level that is sure to start conversations regarding radio and how it is designed to push certain agendas via music. Harsh Reality is indeed that, VRN talks about the controversial things going on in the hood and calling out those who overlook it.

This album is arranged for you to think. To receive the message that is transmitted lyrically. It may go over some of your heads but to those who are into questioning the ethics of the hood then this is certainly an album to digest.

Here are some reviews from social media:

I cant wait to get home and buy this Pray With Dirty Hands project by @othasydemusic . That "The Motive" video felt sooo good to the father part of my soul
— Pzazz Psyxtine (@pzazz16) January 1, 2020

This project is just dope. If you haven't given it a listen, check it out and follow @othasydemusic
Here’s an album for you… Praying With Dirty Hands VRN Hayeshttps://t.co/uGp5N2pPZX
— SchwanaP (@angle3246) December 30, 2019

I think that VRN is truly an amazing artist. He is able to capture his audience and keep them wanting more. He's not afraid to speak his mind though his social media and his music. I think that he is able to push the envelope when needed and as well as give us music to simply relax and vibe to. He can put together an EP back to back without it sounding rushed and that is truly a talent not too many people can channel.

From the short time that I have known VRN, I think that although it is highly frustrating to navigate the underground hip-hop scene, he is truly a hard worker, takes pride in his craft and takes his music quite SERIOUSLY so don't waste his time.

He recently released a visual for his song The Motive so make sure you check it out.

Make sure you guys share my review. I appreciate it! 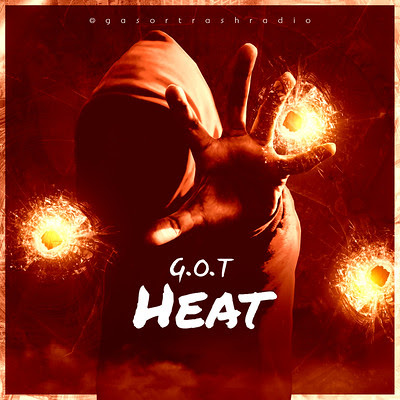 The playlists.
The playlists below are broken up into Genres. Pick the genre that best suits your ONE song, you add it to the playlist. G.O.T Radio aka Gas Or Trash Radio was designed with one goal in min… 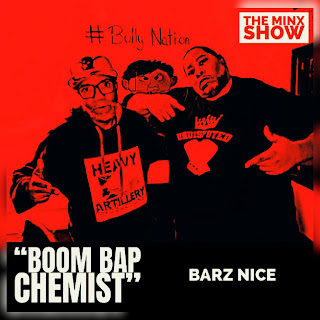